From Surviving to Stable  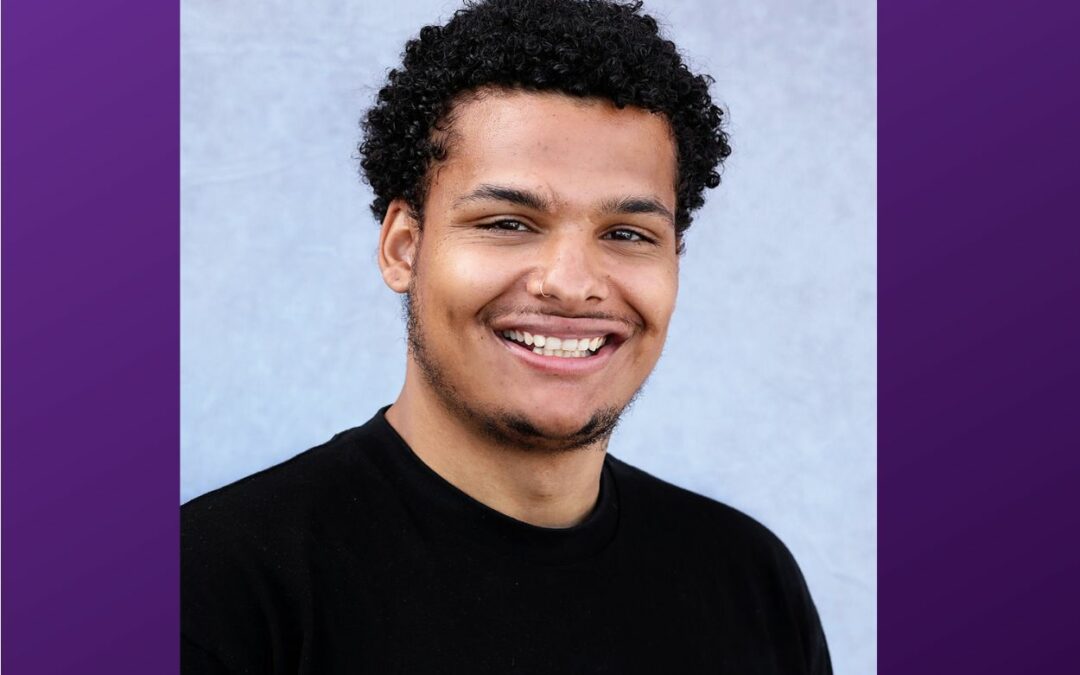 Standing before the judge at court, Jordan remembers, “My attorney wrote a letter to the judge, who was very understanding. He said, ‘Where else should we expect you to be? You were in 30 different group homes from 5 to 18. The government has failed you.’ I agree with that judge but, rather than complain about my circumstances, I’m going to persevere. The thing is, it’s hard to do alone.”

Jordan grew up in foster care in Arizona but had the opportunity to reconnect with his family in Lake Elsinore when he turned 18. When that didn’t work out, he didn’t want to go back to Arizona but he didn’t qualify for most services in California. So, he found a way to survive, which unfortunately led to a run-in with the law.

When Jordan got out of the criminal justice system, he was determined to chart a new path for himself. He found Just in Time, where he was first given a bus pass through Basic Needs. Next, he found an apartment and Basic Needs supplied the $1,200 deposit so that Jordan could secure housing. He signed the lease at the same time that he started a new job.

Jordan continues to map out plans for his future success. Resourceful with his earnings, he’s saving to buy a car.  And he is no longer alone. In fact, Jordan has been an active participant in Bridges to Success for Young Men where he’s developed a strong support system. And he’s made even more connections at the JIT Empower Parties. But it all started with Basic Needs!

As Jordan tells us, “In foster care, I was in 30 different placements. I didn’t know what stability was. Right now, I’m the most stable I’ve ever been in my whole life.”