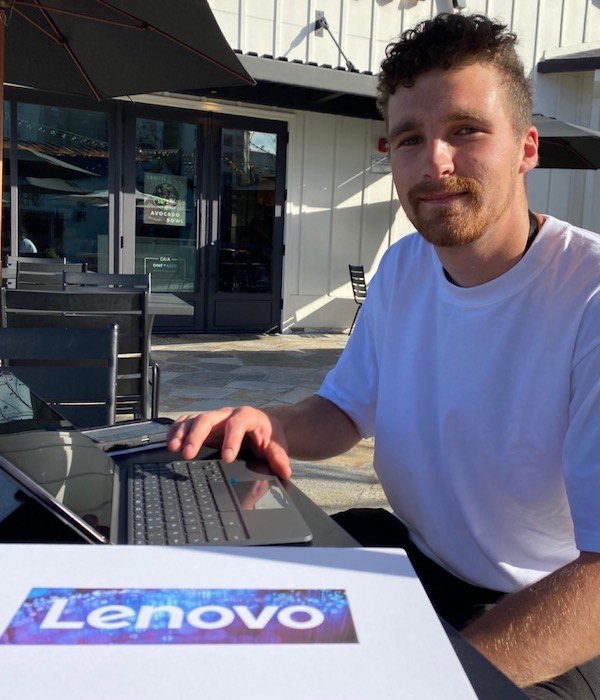 Set Up for Success: Torin’s story

Torin grew up in a home defined by abuse and drug use until the authorities intervened and he went into foster care at 16. He was adopted by a friend, but in the same neighborhood, exposed to the same situations.

“I didn’t really learn any kind of lesson,” shared Torin. “It was all I knew at the time.”

At 18, he had a high school teacher who took an interest in him and helped him get a full scholarship to college based on his writing skills. Unfortunately, bad habits took over and Torin stopped going to school and ended up having multiple encounters with the justice system.

But Torin’s bad experiences didn’t define him as a person and his community pulled through to help him get back on track.

Through a mix of programs and rehabs, he began developing different skills and habits and regained his motivation, gradually piecing together the person he wanted to be. He also remembered all the resources he was introduced to at Just in Time for Foster Youth as a teenager and decided to engage with several services offered at JIT.

“I was astonished by the amount of help Just in Time was able to give me,” says Torin.

It started with getting a Chromebook to help him look for employment but led to much more.

“I’ve learned so much and made so many connections through Just in Time – it’s really amazing,” he shared.

One significant connection he made was through NEXTjobs to Shugarman’s Bath, a company that specializes in bathroom installations and remodeling. NEXTjobs coordinator Sanam Charlton arranged for Torin to have an informational interview with Shugarman’s, just to learn about the field and see if it was a career path he might entertain. However, Torin made such an impression during the informational interview that one of the owners offered him a real interview – which he nailed! He even wore a suit he got through Just in Time’s Dress for Success event to the interview!

Now Torin is working as an apprentice at Shugarman’s, immersing himself in his work and trying to learn everything he can. And he hopes that once he’s learned the ropes, he can pass his skills and knowledge along to another young person.

“Now I’m in a career field where I can possibly make six figures a year as long as I put my mind and body into it,” shared Torin. “I hope to be among the best at my workplace, be able to afford a decent living situation, and hopefully be able to make a family of my own and take care of them the way I wish I had been taken care of when I was younger. I really have Just in Time to thank for connecting me to this opportunity. They are continuing to help me in almost every area of my life – you name it and they’re there!” 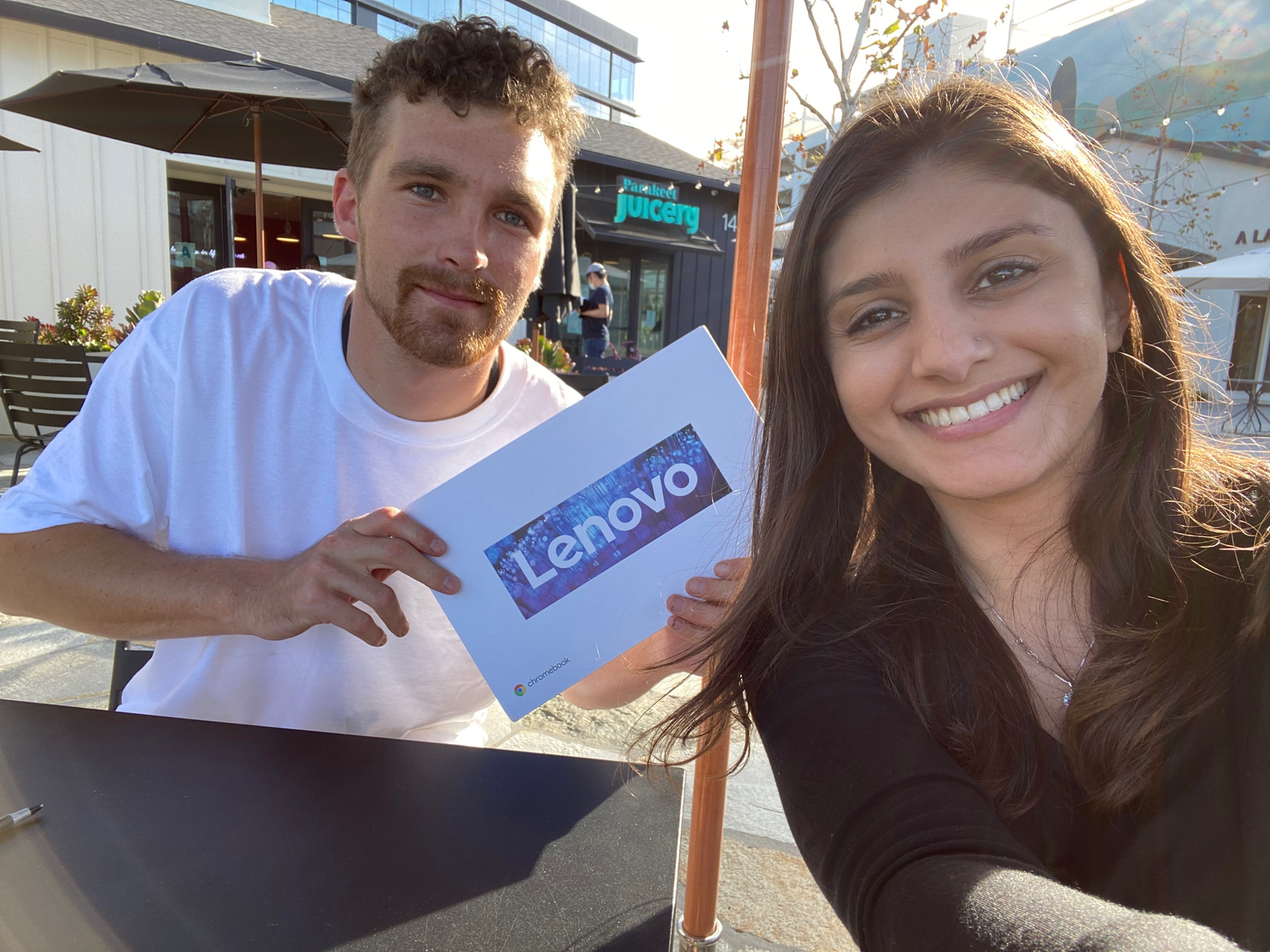