Growing up, Nyla and her siblings were frequently in and out of foster care and experienced several periods homelessness.  The instability caused Nyla to miss much of her schooling from ages 9 to 15. And the trauma of her situation and belittlement by others impacted her self-worth and her confidence that she could succeed in life.  Despite this adversity, Nyla remained focused on her education which led her to the University of San Diego and a degree in psychology. Nyla’s passion for helping others prompted her involvement in several organizations and a role advocating to end food and housing insecurity on USD’s campus through the Torero Renaissance Scholars Program for foster and homeless youth.

Nyla still struggled with feeling she didn’t belong on campus as a first generation college student and a former foster youth attending a private university. To combat these feelings of isolation, she sought community within Just in Time and has since participated in all of our services including College Bound, Career Horizons, Pathways to Financial Power, Financial Fitness, My First Home, Coach Approach to Mentoring, and Changing Lanes. It was through these services and the connections that she made that Nyla began to believe in herself, “I’ve found that the one person that I should continue to achieve more for is myself.” 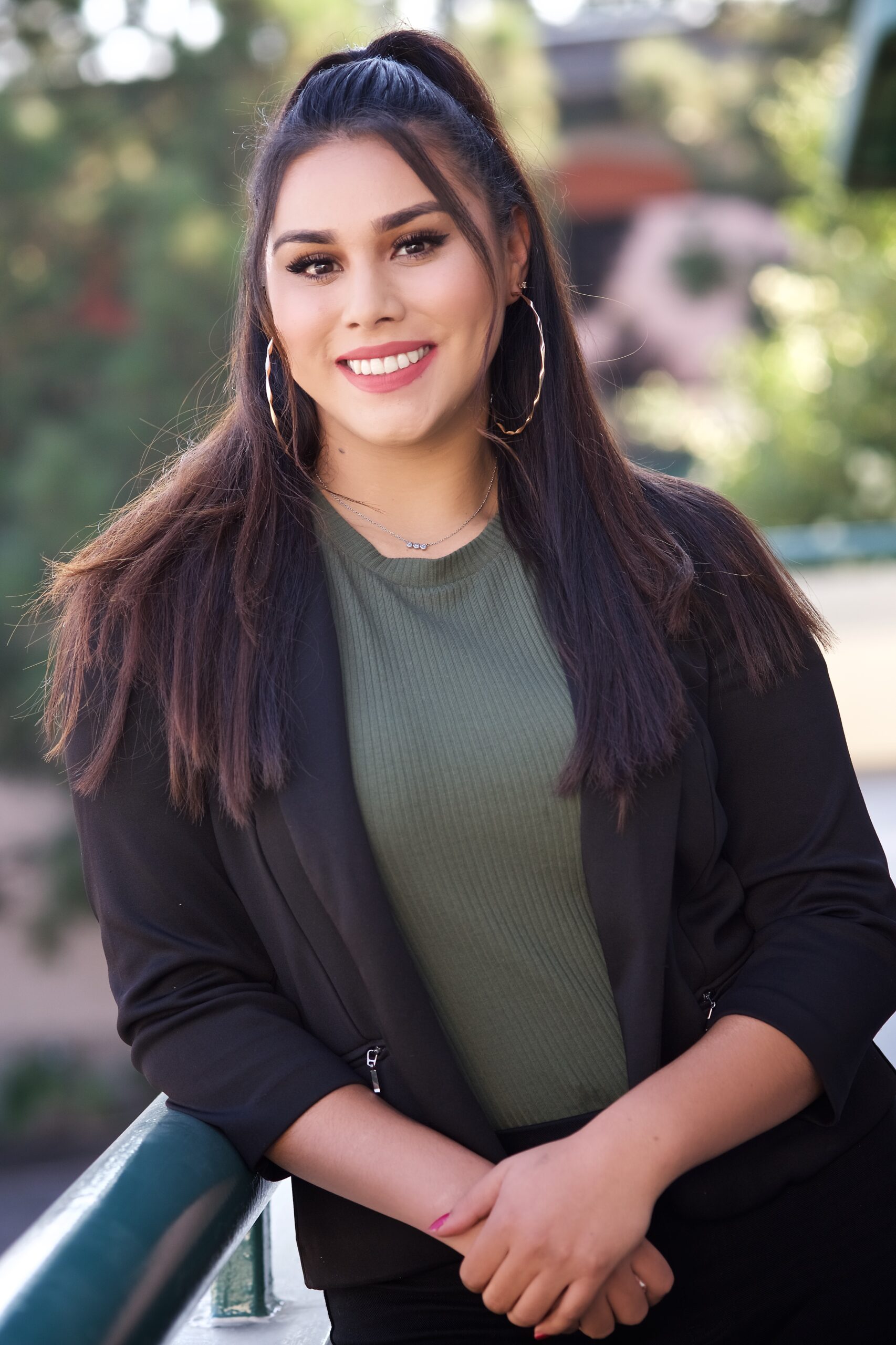 Shortly after graduation, Nyla served Just in Time as a Youth Services Coordinator where she led the employment and women’s empowerment services Pathways to Financial Power and Career Horizons. She is passionate about these services because she knows first hand that gainful employment and a supportive community serve as protective factors against homelessness.

Nyla’s passion for helping others also extends to her family and siblings whom she cares for deeply.  Recently, Nyla’s family experienced a loss and she’s become guardian for 2 of her siblings and is advocating to take in the third. Nyla hopes to use her degree in psychology to heal herself and her younger sisters from whom she was separated in foster care, to forgive her abusers, and to help heal her at-risk community that has also endured traumatic experiences.  Nyla shares, “The setbacks I face now have become life lessons that I use to motivate me to not give up on myself and to believe I am capable of achieving my dreams.” 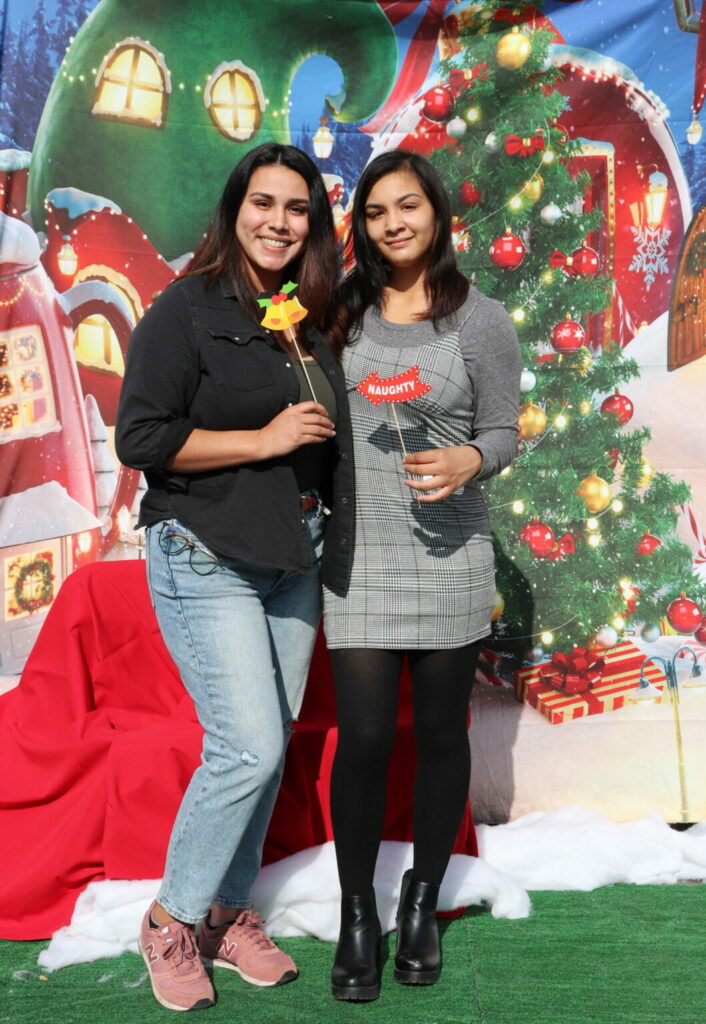 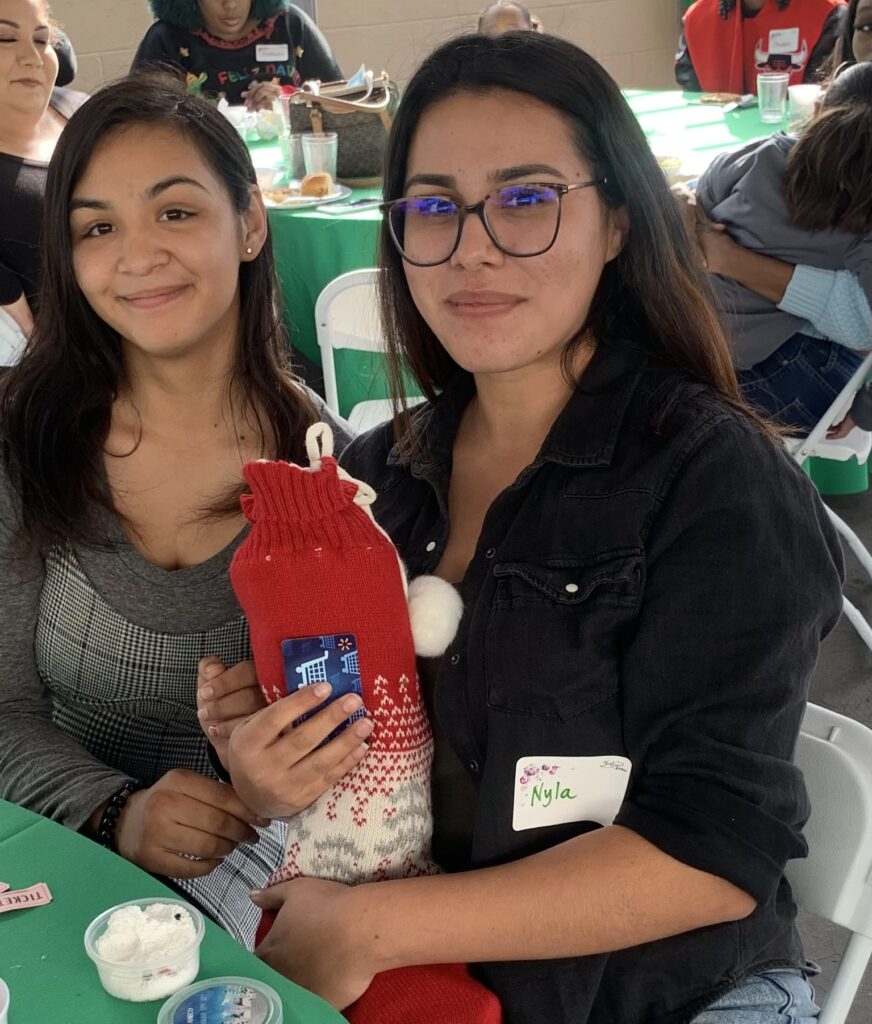 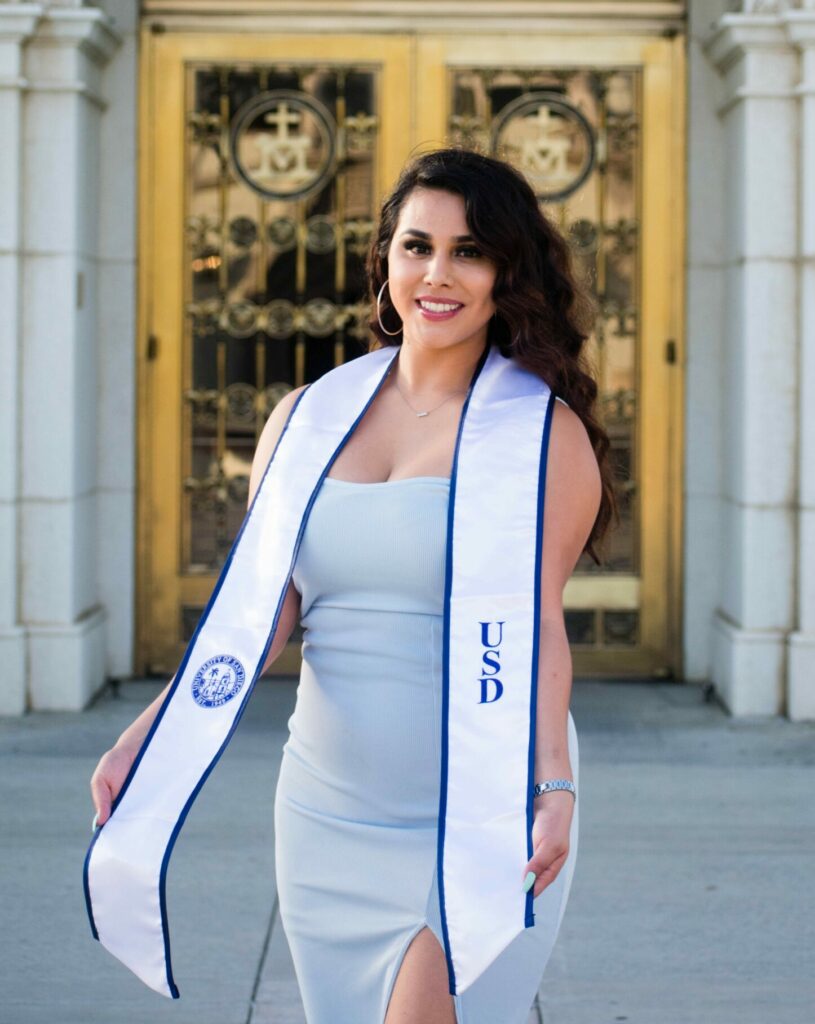