Mission Accomplished (& So Much More) 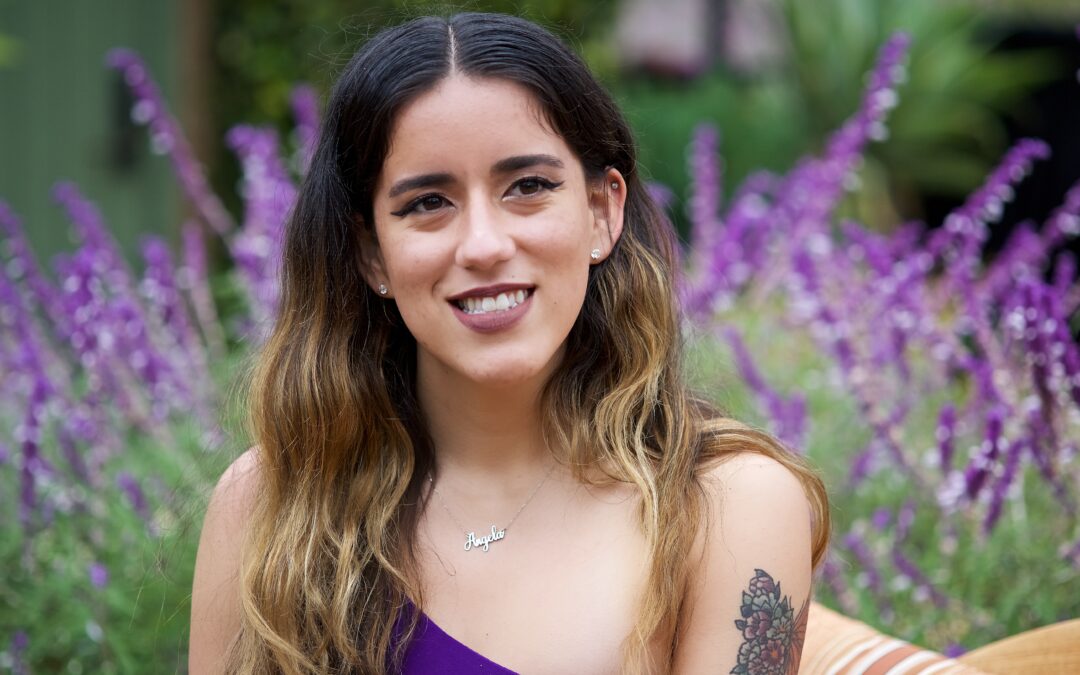 Marie and her three siblings were taken away from her mother when she was five. For years, they lived in toxic environments, bouncing between foster homes, her father’s house, and her older sister’s. When Marie was a senior in high school, her sister became her guardian and with that came some stability.

While attending San Diego State University, Marie was introduced to their Guardian Scholars program, where she was surprised to meet other youth who had experienced the foster care system and was encouraged by staff to join Just in Time.

Until then, Marie’s only financial role model was her sister, who was busy taking care of her siblings and trying to learn skills herself. Marie was unable to rely heavily on anyone for support or guidance. “It was me doing it on my own and figuring it out myself,” she recalls.

When she applied to Financial Fitness, Marie’s goals were to pay for graduate school, buy a car, and begin to save. After completing the series, Marie has accomplished that and so much more. She now has a Roth IRA, has saved a good portion of tuition for graduate school, and was able to put a large down payment on a car when her first one died. She also has newfound confidence in her financial skills.

“I’m getting a better hang of investing and what that means. And I can actually do my taxes without wanting to rip my hair out. There are a lot of things I didn’t learn from my sister that I learned from the workshops,” she shared. “And my coach is really nice. We cover the financial aspects of things but she always makes sure I’m all right too.”

Marie is now focusing on her future and intends to continue saving, especially for housing, and contribute more to her retirement funds.