Setting the Stage for Success

Fabian’s childhood was defined by chaos and an absence of male role models. His mother made poor decisions, his father was absent, and the abuse he and his sister endured from their stepfather was enough to drive them to jump the fence and run away, eventually ending up in the care of their non-biological grandmother.

Determined to make a healthier future for himself, Fabian attended community college, which is when he first connected with Just in Time through College Bound. Through perseverance and hard work, he went on to university and became the first person in his family to graduate from college. Eventually, he reconnected with JIT, which is when he found a type of support he always lacked: positive male influences.

Through Bridges to Success, Fabian was not only connected with like-minded male peers, but to a caring mentor named Ron. In addition to the consistent guidance and support he had never experienced, Ron has provided Fabian with the connections he needs to pursue his dream career of acting, including contacts at the San Diego Repertory Theatre and Warner Brothers Studios in Hollywood.

“Ron helped me out with a lot of connections and opportunities,” said Fabian. “And before Bridges to Success, I was not doing great because I made some poor financial decisions. But it helped me bounce myself back up, become more financially stable, connect and get more opportunities that helped me grow. Just in Time is full of people who really care about the youth.” 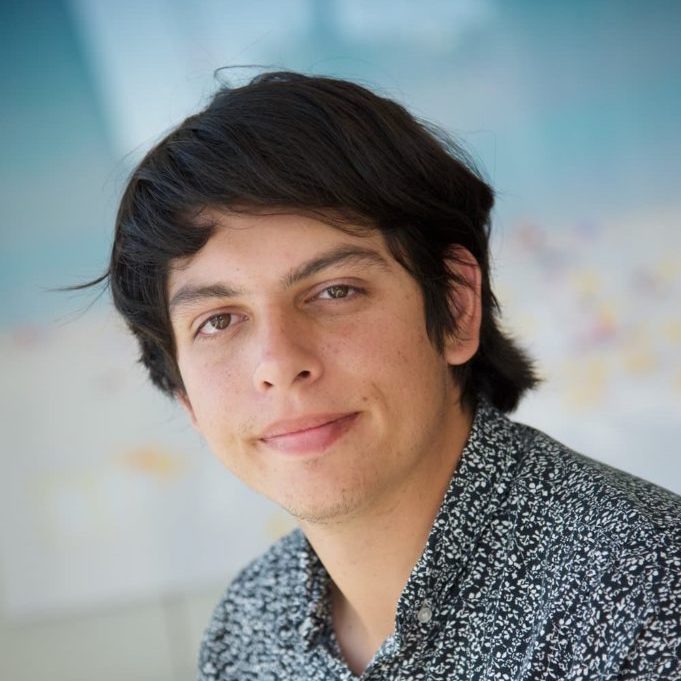 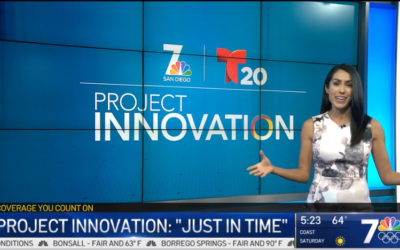 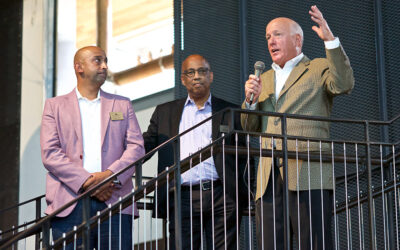 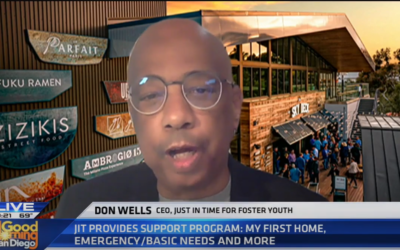