Former first daughter Chelsea Clinton visited San Diego Thursday to meet with at-risk youth as part of a campaign to bring awareness and discussion to issues in child welfare and juvenile justice systems.

Her visit was part of a collaboration by the Clinton Foundation and the San Diego Foundation.

On her first stop, Clinton met with Emilio Davis at Just In Time For Foster Youth near Mission Valley. He said by the age of 10 he had been in the San Diego County foster care system three times. He said he was there participating in a workshop with mentors who helped kids gain the skills they need to get out of the system.

“It’s already confusing being in the system, but it’s even more confusing when you can’t open up to someone,” said Davis.

“I’m incredibly humbled and inspired by the young people who have been or are still in the foster cares system, or on probation in the juvenile justice system. And their determination to have a more trauma informed compassionate not only for themselves but for other kids,” said Clinton.

The collaboration also included a roundtable discussion with Clinton and County Health and Human Services officials. They looked at the challenges facing children in foster care and juvenile justice systems. 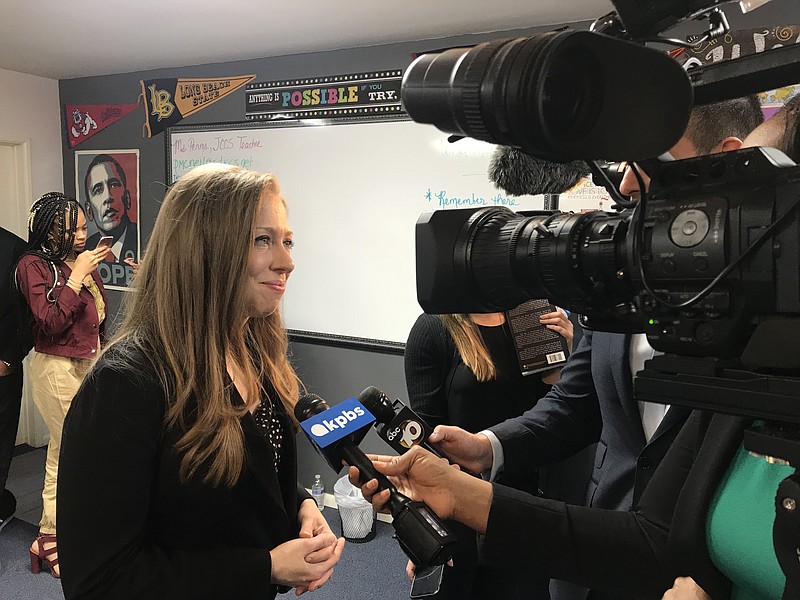 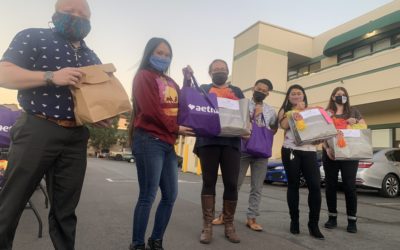 JIT Steps in so Youth Don’t Feel Isolated During Pandemic

Pandemic brings more isolation to San Diego's foster youth  By Rachel Biano, KGTV ESCONDIDO, Calif. (KGTV) — Growing up in foster care can be lonely enough and the holidays and the pandemic can make... 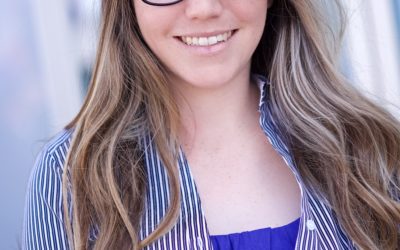 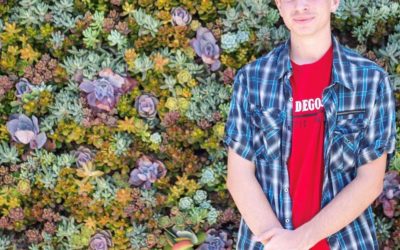 Dylan grew up in an unsafe home environment and ran away as a teenager. Eventually, he ended up in the guardianship of his uncle. During his first year at San Diego State University, Dylan connected...