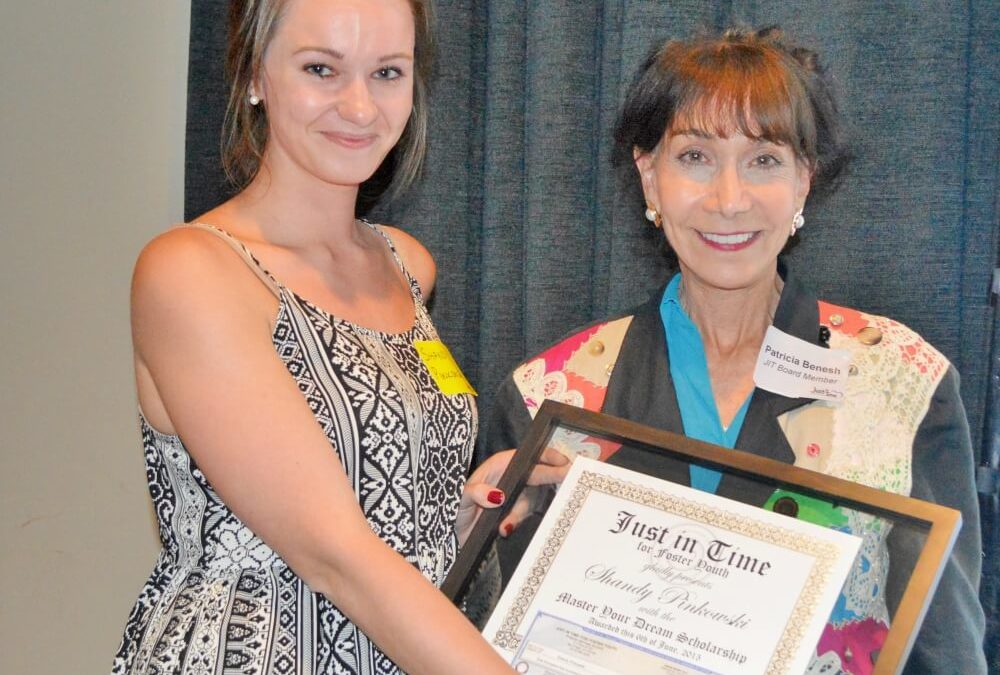 Justin Thyme Anastasia (JIT 2006) was in 34 foster care placements by the time he was 9 years old. He had beaten the odds and made it to community college when his car broke down, threatening his job and his future. With no place to turn, Justin found JIT and the support he needed to continue his journey. He graduated in 2010 with a degree in microbiology from SDSU and is specializing in clinical trial drugs and medical devices. When he’s not busy with his family and raising his 10-year old daughter, he’s studying for his Masters of Science-Regulatory Affairs. “I had lost all hope when JIT stepped in.  All I could think was stuff like this doesn’t happen!” – Justin 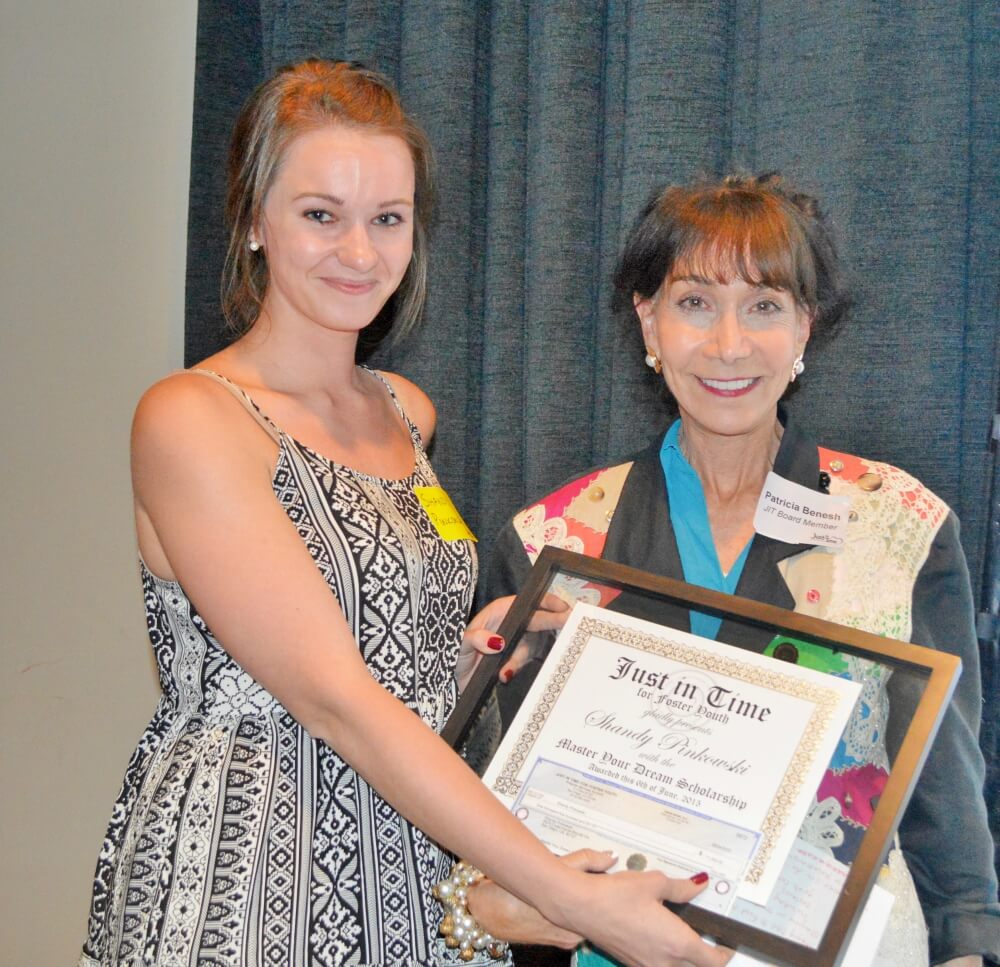 Shandy Pinkowski (JIT 2009) needed an extended family to help her achieve her big dreams! Through College Bound, Career Horizons for Young Women, and JIT volunteers she found a network of support, and graduated from UCSD in 2012. She was accepted to Cornell Law School but needed the airfare to get there and JIT answered her call. With timely assists from Learning to Succeed and Master Your Dream, Shandy earned her law degree from Cornell in 2016 and works as an Associate at Latham & Watkins LLP, one of the largest and most prestigious law firms. “Thank you for your unwavering support and generosity. All of this is because of you!” – Shandy 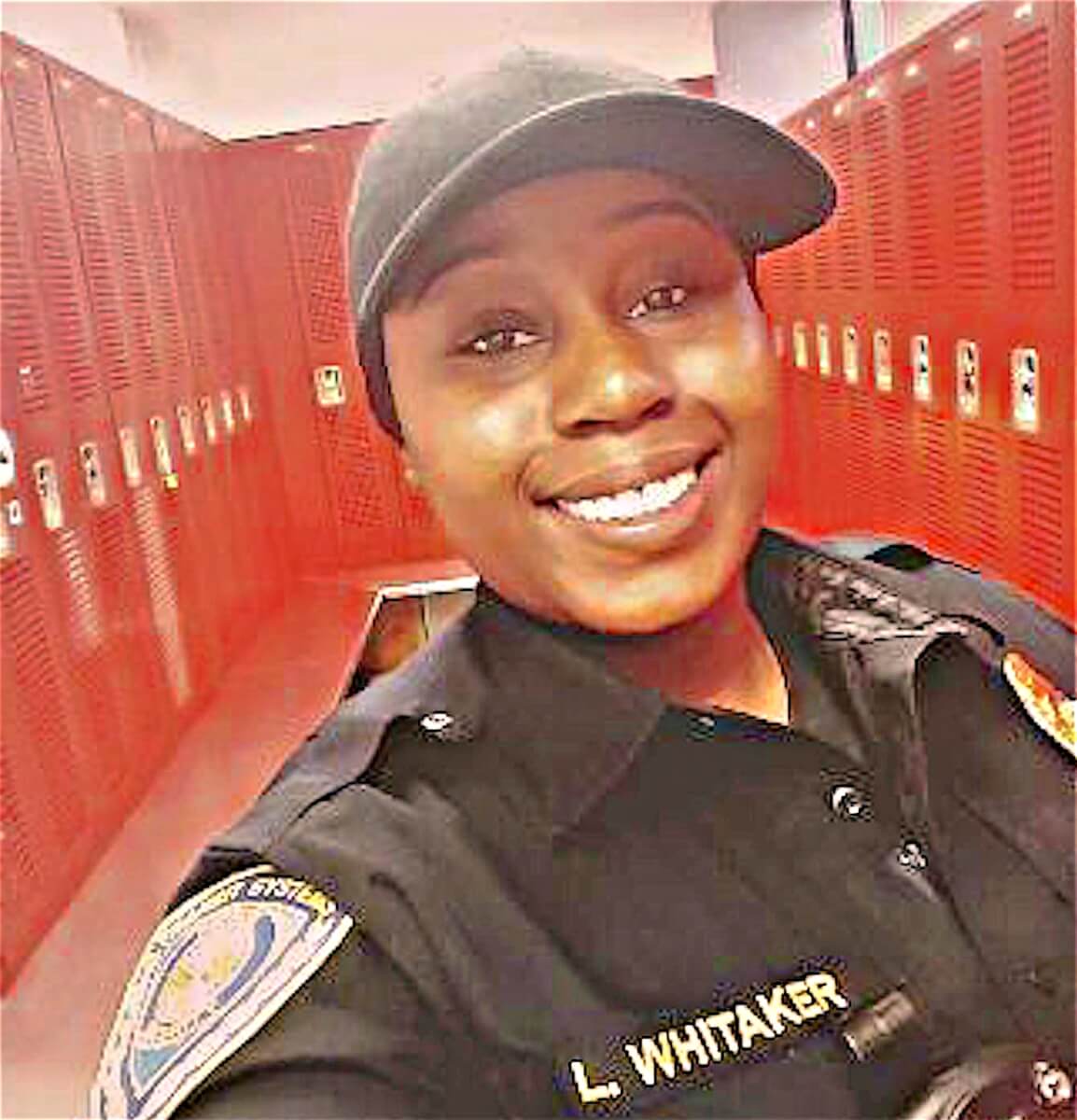 Lavana Whitaker (JIT 2010) was unable to get a job at a living wage and found herself on the verge of being homeless, even though she had done well in school before leaving foster care. There were dark days when Lavana wanted to give up because she didn’t think she mattered to anyone…and there was no light at the end of the tunnel. When she joined JIT, Lavana became part of a community that helped her believe in herself, move into her first apartment, and eventually become the first female sergeant at her MTS security firm. “Because you believed in me, I kept going. Words can’t express how grateful I am for you. I consider you my family!” – Lavana