Out of a System & Into a Community

Roberto and his twin brother were born when their mother was in prison. After nine years of living with their grandmother, their mom was released and regained custody, but just a year later the police raided her home and took them away.

From ages nine to 21, Roberto’s life in the foster care system was marked by inconsistency and a lack of a stable community, bouncing between emergency shelters, group homes and foster homes, and separated from his brother several times. But about a year and half ago, Roberto’s friend and JIT participant Lerontae introduced him to Just in Time. Until that point, Roberto felt he had to get everything on his own and was reluctant to seek assistance. But Lerontae talked him into coming with him to the JIT office, assuring him it’s not about whether he is able to do things on his own – it’s about having someone to support him along the way.

Soon, Roberto was taking part in services like Bridges to Success, My First Home, Pathways, Fin Fit 101 and Financial Fitness as well as attending several community events. And he didn’t just find new skills and resources – he found a supportive community he says accepts who he is and makes him feel confident, capable and connected. “Before I came here, it was really just me. I didn’t think I needed a community behind me or any kind of support. But as I got involved, I realized how good and comfortable it made me feel just having someone by my side.” Roberto said. “Like coaches I never thought would want to be connected with me but want to support me and watch me become something. Even just hanging out with other former foster youth – you’re just bonding and we all have similar backgrounds. We basically watch each other grow. It’s like a family. Knowing I have a support team makes me feel capable of reaching my dreams.” 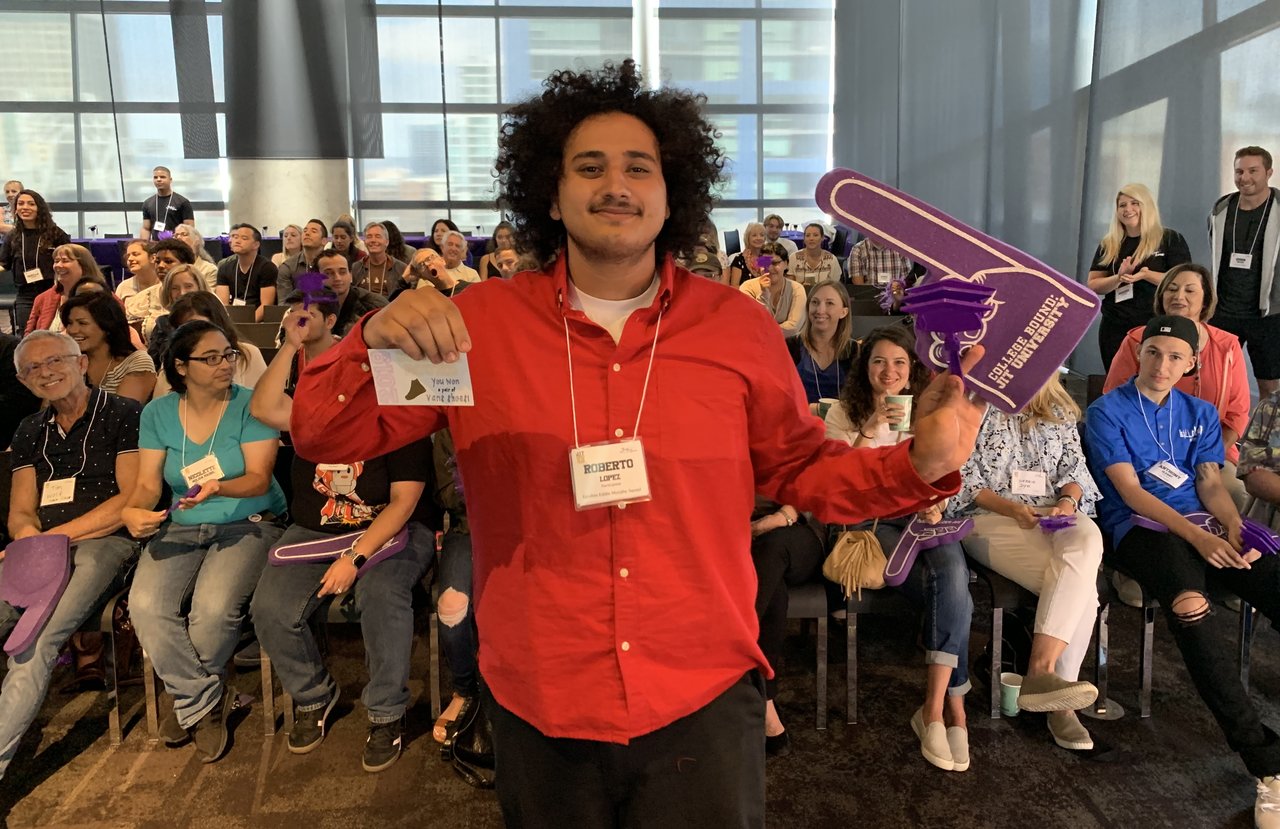 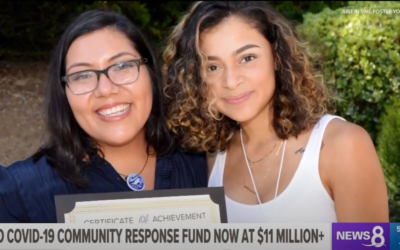 Just in Time Featured on CBS 8 for Giving Tuesday Now

Just in Time for Foster Youth is featured on CBS 8 during Giving Tuesday Now as a recipient of the San Diego Foundation's COVID-19 Response Fund; participant Stephany shares her story. 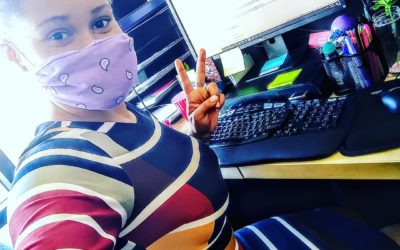 Change; the only thing that never changes… As our leaders scramble for solutions and mandate precautionary restrictions, we’re all settling into the “New Normal”. A heightened sense of awareness of... 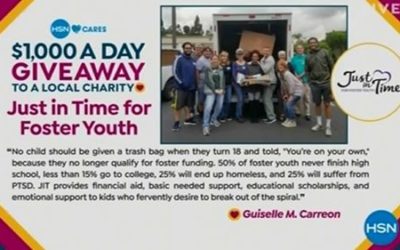 Just in Time for Foster Youth wins $1,000 from HSN after being nominated by superstar volunteer Guiselle Carreon.